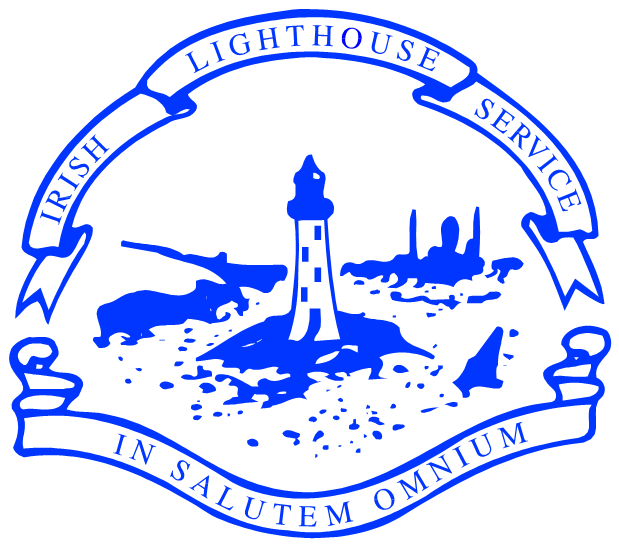 I visited my maternal grandparents grave in Donegal lately and realised that in the present circumstances they would be denied a full funeral with all their family and friends in the church. Funeral rituals are important whatever one’s belief from the most ancient times to the present.

I also visited one of the most amazing monuments in the whole island.  Beltany is a Bronze Age stone circle just south of Raphoe town in .  It dates from circa 2100-700 BC. There is evidence that it may also have been the sacred site of Neolithic monuments possibly early passage tombs. The enigmatic Stone Circle is situated on the summit of Tops Hill, the anglicized Gaelic word meaning ‘the lighting of a ceremonial torch’.  It has me thinking about lighthouses and death. Graveyards and lighthouse both strangely give me hope and help me make sense of what happened back then and indeed what is happening now in the world with this pandemic. I find graveyards and lighthouses humbling places to visit.

We have a very deep need to make sense of what is happening now as well as what happened back then. It is difficult to understand and describe our individual and collective experiences in these uncertain and unprecedented times (these are the most used words that I hear).

It can be useful to look to the past and even if it is an unreliable guide it can provide some light on present matters. Over ‘lockdown’ I have been researching my grandparent’s lives.  Recently I got a copy of my grandfather’s service record from the Commissioners of Irish Lights. What amazed me is that my grandfather lived on the remote island of Inistrahull off Malin Head ( the most northerly lighthouse in the whole island) during the First and Second World Wars. Those dates are within the first half of a century of turmoil and crisis which engulfed and  fundamentally altered our world. Imagine the whole north Atlantic fleet based in Lough Swilly during World War I and all the activity with the ominous threats of the U-Boats in World War II and the daily rationing etc that everyone endured.   He was also stationed on Arranmore Island  off the coast of Donegal, when nineteen men and boys lost their lives in a boating accident on 9th  November 1935. They were travelling from Scotland where they were potato gathering   to the island in an open sailing boat (yawl) when it capsized. There was only one survivor. My mother said that my grandfather could never really talk about it.

I was lucky to know my grandparents. We all shared a love of the water – whether it be fresh or salt.  I knew them well enough to realise they looked at the world differently from me. But they made the world a better place.

As I sometimes moan in a Covid 19 pandemic over the lack of full-on socialising, I too stop to think of the resilience of the war generations. Victor Frankl the Austrian psychiatrist spent his life trying to help people look at their lives and the world differently. He survived the Holocaust but his beloved wife did not. His experiences he describes in Man’s Search for Meaning. If we live with purpose he says, then we can overcome anything. “In our response lies our growth and freedom.” Nobody can take that away as he found out.

Can we look to the resilience of the war generation and the beam that comes from the lighthouses. Someone once said that lighthouses are totally altruistic – they exist only to help and shed a light. I know that my grandfather didn’t serve on the frontline but he did serve. He kept the light burning literally in the darkest of times ( they carried gallons of drums of paraffin up those winding stairs to keep the light lit) .

Here is my grandfather’s service record. I think it speaks for itself. Served at the Following Stations